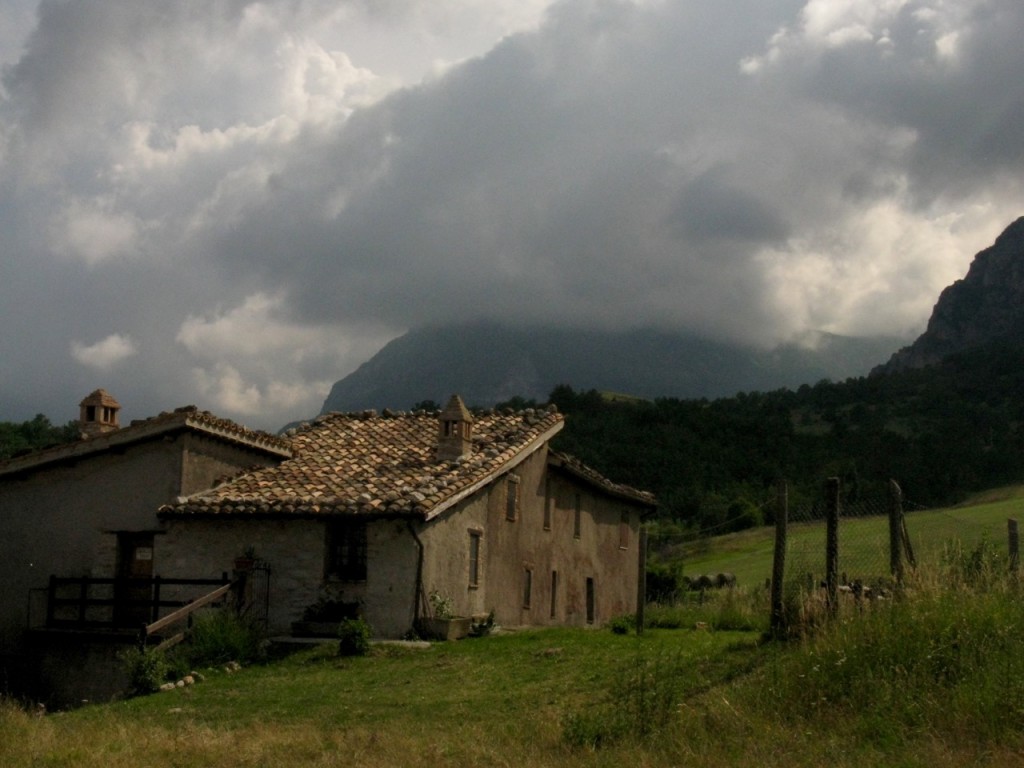 A few weeks ago I approached Mary Lee Hahn and Jan Burkins about writing some poetry together. I proposed a Japanese form called renga, although I had never written in that form before. To start, the first poet writes a haiku. The second writes two longer lines, a bridge, based on the haiku. The next writes another haiku based on the 2-sentence bridge, and so forth.

According to the Academy of American Poets, the renga is very old. They say it gave birth to the shorter haiku. I can see how it might also have helped create the 5-line tanka form, too.

We finished our first renga a few days ago, and it’s time to reflect on the process. First off, I was super-excited to be writing with Mary Lee and Jan. I love Mary Lee’s poetry. She is a master of few words with many meanings. While I haven’t read much of Jan’s poetry, I think that everything she writes has a poetic feel to it. I was honored that both of them said, YES! Let’s give it a try.

The collaborative element was a lot of fun for me. I found that the form seemed to lend itself to a kind of contemplative practice. Since the lines are so short, and both the haiku and the 2-line bridge are designed to call forth an image and then give it a twist, there is a lot of room for interpretation. I found that large room gave me plenty of space to think not just about the words, themselves, but also about the writer of the words (in this poem, Jan.) What was going through her mind? What images did she use? I found myself wondering what she was thinking. Then, as I crafted my part, my mind shifted to thinking about Mary Lee, who would get the words that I wrote. I strove to speak what I heard inside me but to also open space for Mary Lee to write. I found myself wondering where she would take those openings. What was on her mind, in her heart at the moment?

Another fun part of this, at least for me, was the fact that the poem really did not hang together as a coherent whole from start to finish, that is, if you were looking for a tightly written poem. Rather, its “meaning” was something that I had to work pretty hard to infer. But, since the parts were connected, I began to see a few threads running through the poem that were, because of the exegetical work it takes to see them, almost more precious to my eyes. One thread that emerged was a focus on those propitious tipping-point moments when something happens that causes the next moment to be quite different from the preceding ones. The fires, thunderstorms, even the call of the meadowlark are examples of these. Another might be a sense of age, or loss that comes with age. And a quiet acceptance of the whole thing. Those images of dust and memories and time passing, for instance. At any rate, I had a great time looking back and trying to follow the threads.

For much more poetry, please visit Margaret at Reflections on the Teche.

So, here is the renga, without a title.

in the prairie dawn

a spider’s web snares the sun  —

bow, sun’s church–peace be with wheat

and also with corn

they gather on folding chairs,

jello melts while the preacher prays

even the adolescent stalks are sober today

word of fire in the neighboring field

at a thirsty land

near the abandoned homestead

who called this place home

does the ground remember

to the wall above the stove

the layers of memories

how much memory is imagination

how much dust is history

in the stale air

reverberations can be felt

6 thoughts on “Poetry Friday: Writing a Renga with Friends”